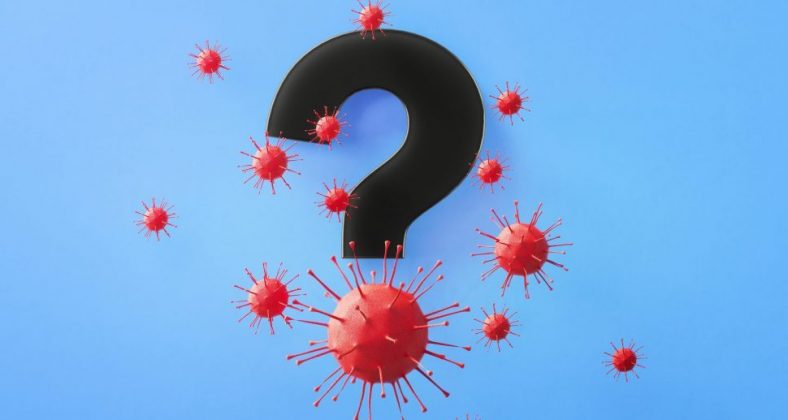 This morning an article was released by ABC News stating that “nonsensical” translations of COVID-19 public health messages are being distributed throughout multicultural communities.

This is also happening in north-east Arnhem Land, where Yolngu leaders, educators and researchers feel they have been cut out of the conversation on how to prepare their communities. People who are not health literate are translating top-down government messages that end up sounding like “gobbledygook”.

“I have spent the past week out in Yolngu communities and I have yet to meet a single Yolngu person who understands anything about COVID-19,” says Richard Trudgen, author and CEO of “Why Warriors”. Trudgen is a pioneering figure in community education and development, working alongside the Yolngu people for over 40 years. He states that “even when messages are well translated, concepts such as “social distancing” are completely lost – meaning everyone is at risk. No social distancing is being practised, across these communities, so you can be sure none of the other primary health issues are being understood and followed either. We are not COVID ready,” he says.

The underlying essential information that would allow Yolngu people to understand even well-translated top-down messages is just not there.

“Yolngu people and other Aboriginal groups need to receive this information in a way that makes sense to them, in their language, and through a process that builds on the knowledge that is already familiar to them—their traditional cultural knowledge base. It is even better if it works from the people’s questions, rather than them being told by somebody from another language and culture what they should think.”

Why Warriors has worked hard to release a COVID-19 video series that answers direct questions from Yolngu people about the virus. For example, discussing “social distancing” in relation to Yolngu “goŋ-wukundi” law – a law where you are restricted in what you can do and where you can go. And using the phrase “buwayak warrakan mala” (invisible group of animals and birds) when referring to live disease agents like bacteria and viruses so people can picture in their minds how a virus spreads and reproduces. They can then also visualise how it destroys body cells and makes people very sick.

“These culturally appropriate translations are what should be aired on radio, saturating people with messages they actually understand.” Trudgen says.

If not, then one coronavirus case in any of these drastically under-prepared remote Aboriginal communities, will be like a bomb.

Richard Trudgen has been working with Yolngu people in Arnhem Land for over 40 years. He speaks Djambarrpuyŋu and is the author of Why Warriors Lie Down and Die. He is the CEO of Why Warriors Pty Ltd, a community development social enterprise company that empowers Yolngu and other First Nations people by providing access to information, and building capacity and understanding between Indigenous peoples and the Dominant Culture.