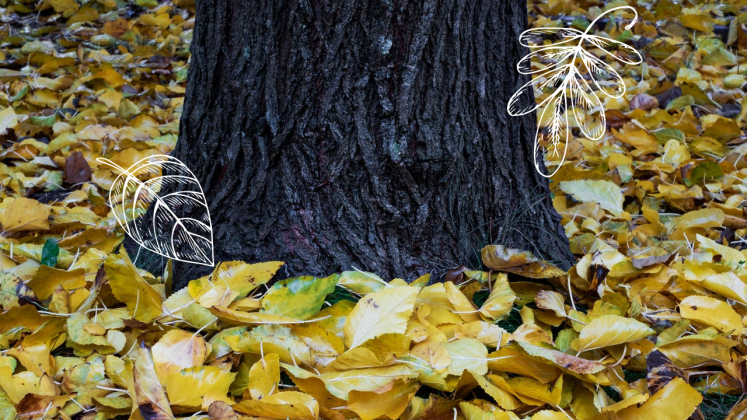 Can’t Close the Gap without listening to grassroots

As the Australian government commits to 16 targets for tackling previously failed Closing the Gap schemes, people need to hear what the biggest issues are from the grassroots. Arnhem Land based organisation, Why Warriors, has released a story from the late Yolngu elder, Phyllis B Burarrwanga that sheds light on the need for cross-cultural awareness.

Prime Minister Scott Morrison said there had been a failure to partner with Indigenous people to develop and deliver the 2008 targets. “That was wrong-headed. That wasn’t the way to do it. This is the task of us all. And for that to be successful, we need a partnership between all of these groups.”

Yolngu elder, Phyllis, describes her people as “dry dead leaves” withering too soon on the tree, showing the many ways Aboriginal people feel unable to access knowledge of the Western world at the roots. She shares how too many Aboriginal people fall from the tree before their time because of a crisis in communication.

Aboriginal people need to understand mainstream legal, economic and governance systems and processes otherwise they will not be able to find a way forward. However, they need to receive this information in a way that makes sense to them, in their language, and through a process that builds on the knowledge that is already familiar to them—their traditional cultural knowledge base.

They need well-implemented community education programs, aimed at delivering the fundamental information that is key to their empowerment and freedom. This needs to be run from a community development perspective, along with other special empowerment programs.

Special language self-learning tools are required to close the gap, and competent two-way dictionaries. In effect, they will need to become bilingual and bicultural world-literate citizens. To date, there is no comprehensive English–Yolngu dictionary. Without this, cross-cultural hurdles cannot be surmounted.

Since telling her story, Phyllis sadly passed away; an early death that was likely avoidable. Why Warriors hopes her story will show that even if opportunities for Indigenous education are well intended, if there are none of these improvements in cross-cultural communication, the programs may continue to produce ‘dry dead leaves’, which fall from the tree well before their time.

Richard Trudgen has been working with Yolngu people in Arnhem Land for over 40 years. He speaks Djambarrpuyŋu and is the author of Why Warriors Lie Down and Die. He is the CEO of Why Warriors Pty Ltd, a community development organisation that empowers Yolngu and other First Nations people by providing access to information, and building capacity and understanding between Indigenous peoples and the Dominant Culture. In 2015 he was a finalist for the NT Senior Australian of the Year Award.